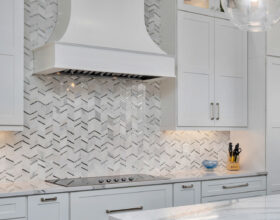 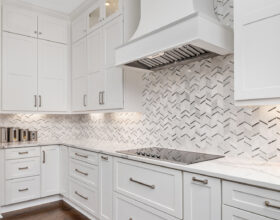 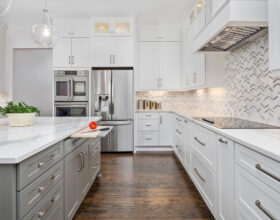 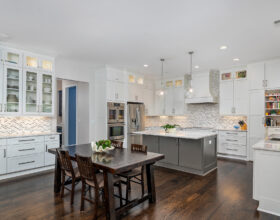 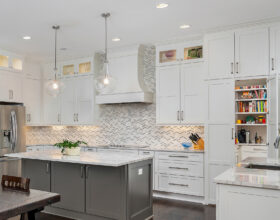 The owners of this home found themselves in the unfortunate position of having to reconstruct nearly the entire home from the inside out, to address faulty craftsmanship issues discovered. In the spirit of seeking the positive, the homeowners took the opportunity to create the kitchen of their dreams and redefine the space in ways that would overcome functionality issues they had previously been living with.

The biggest challenge for this homeowner, who loves to bake and cook for the family every day, was a lack of sufficient storage in the original kitchen. Even though the previous kitchen was good-sized, it also felt disjointed and choppy. With the necessity for a total remodel, the opportunity to redefine the space from a "blank canvas" was liberating.

Space was opened up to create more usable counter top, storage and prep room. The homeowners wanted a pass through pantry which, along with a tall pantry cabinet, provided more than enough storage for dry and canned foods. With the new island prep area, the homeowner can be busy in the kitchen while watching the kids in the living room. Taking wall cabinets to the ceiling not only added more storage, but also added a little drama and glamour to the project.

This beautiful project was completed by Haggard Home Cabinetry & Design in Norcross, GA. 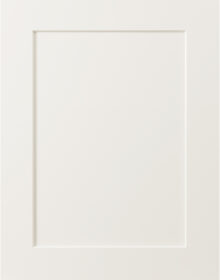 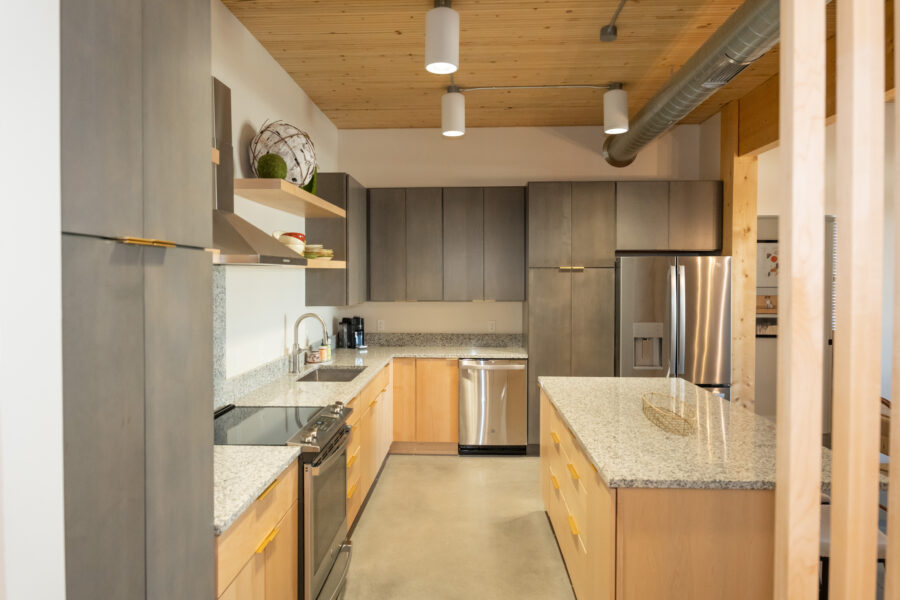 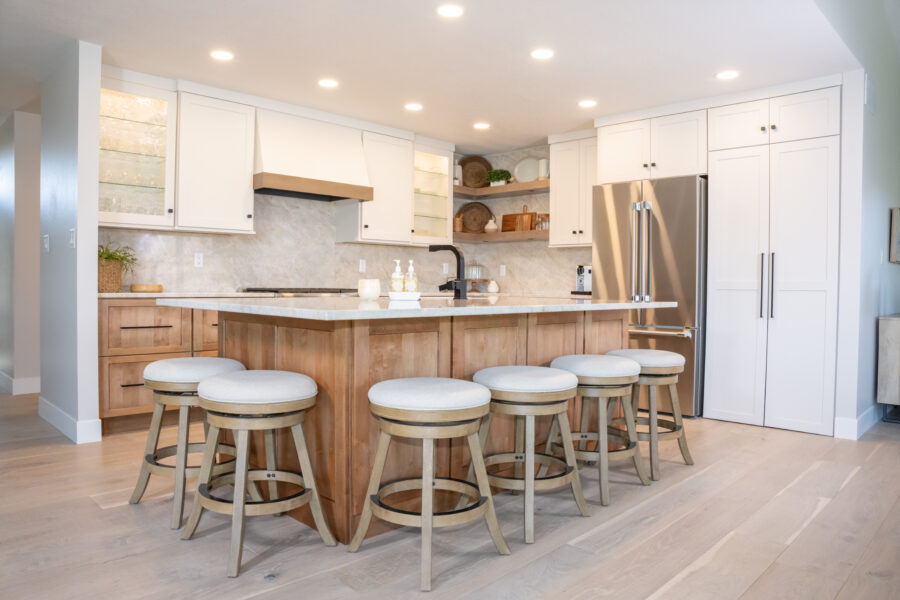 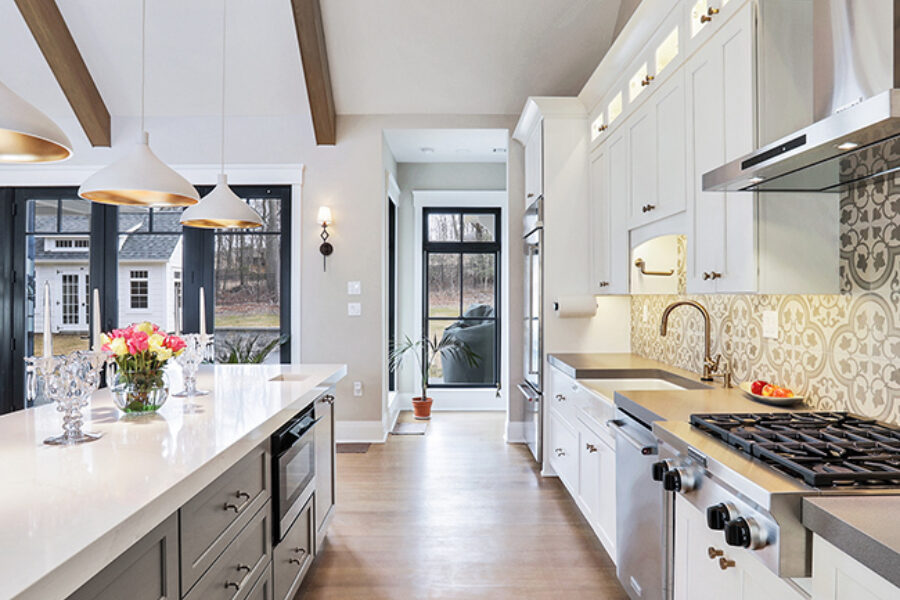 All of the contents of this Web site are protected from copying under U.S. and international copyright laws and treatises. Any unauthorized copying, alteration, distribution, transmission, performance, display or other use of this material is prohibited.